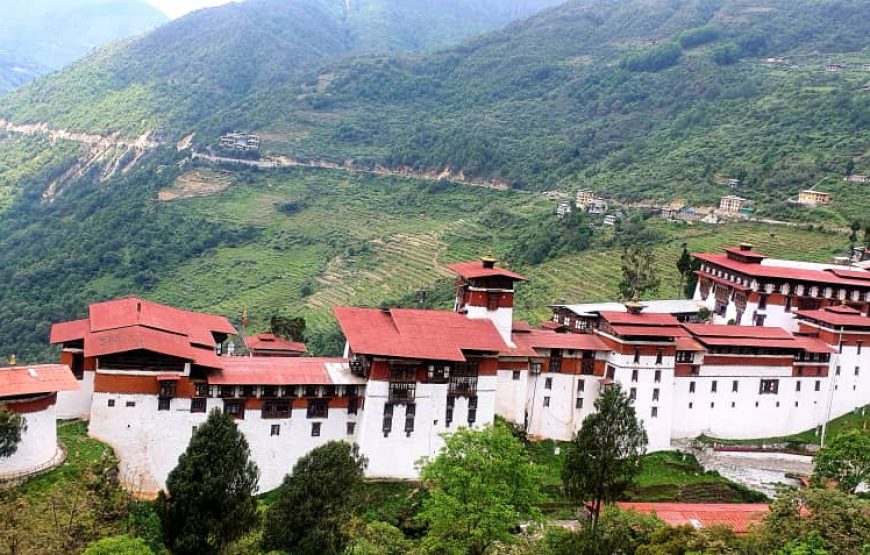 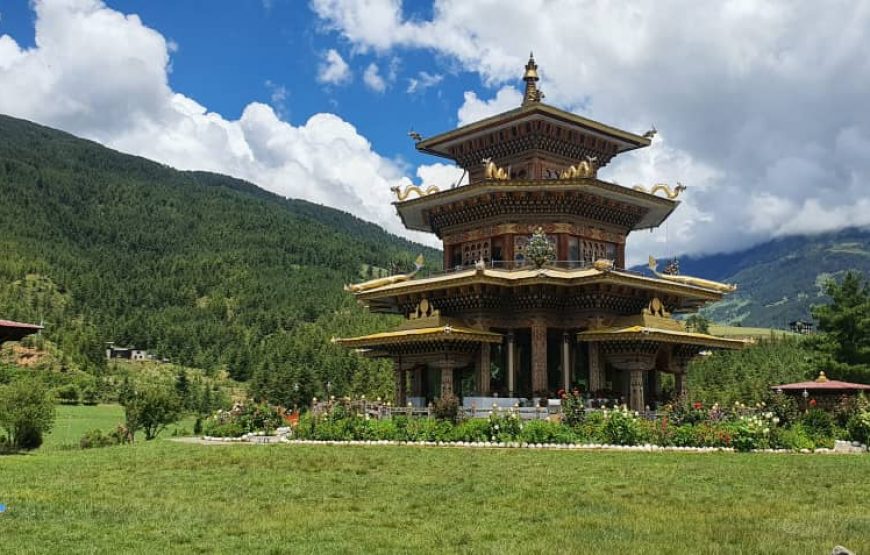 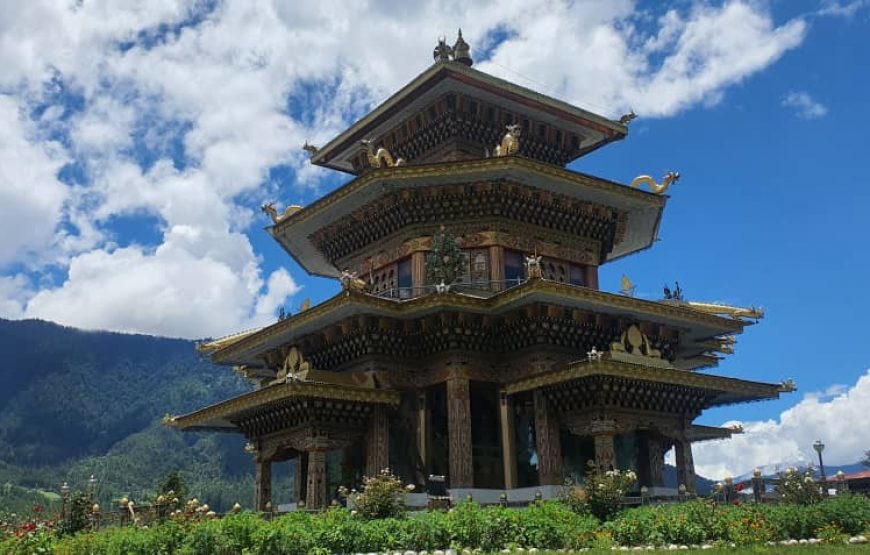 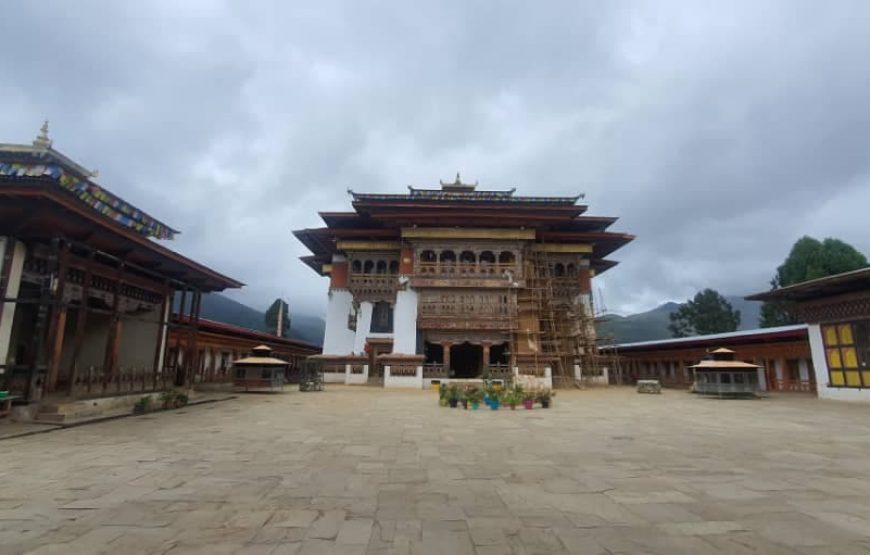 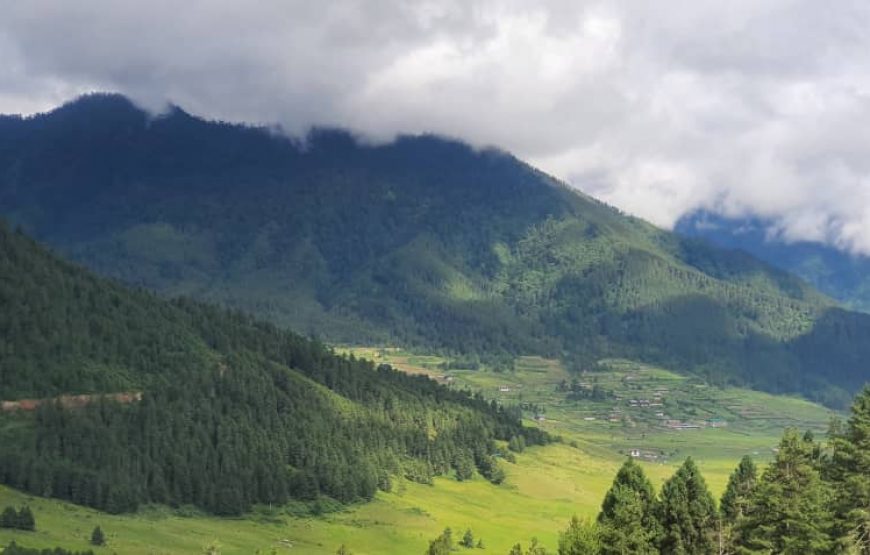 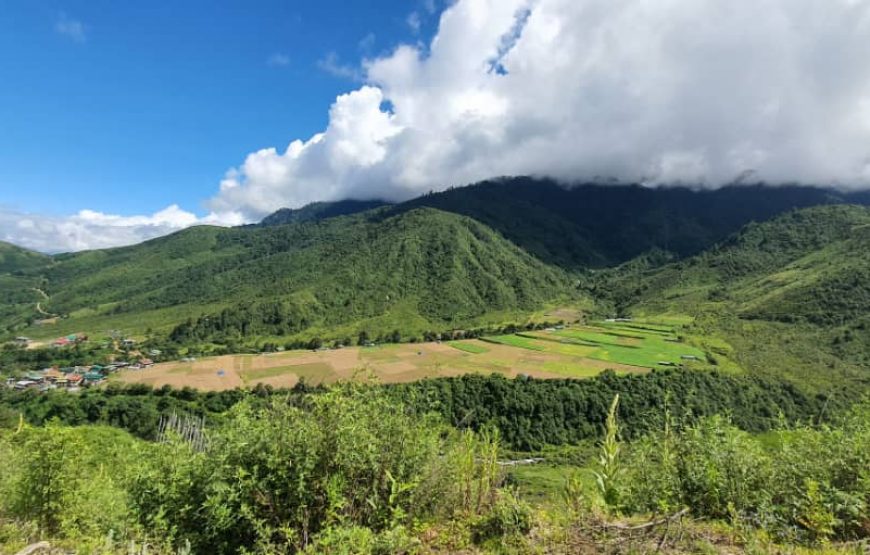 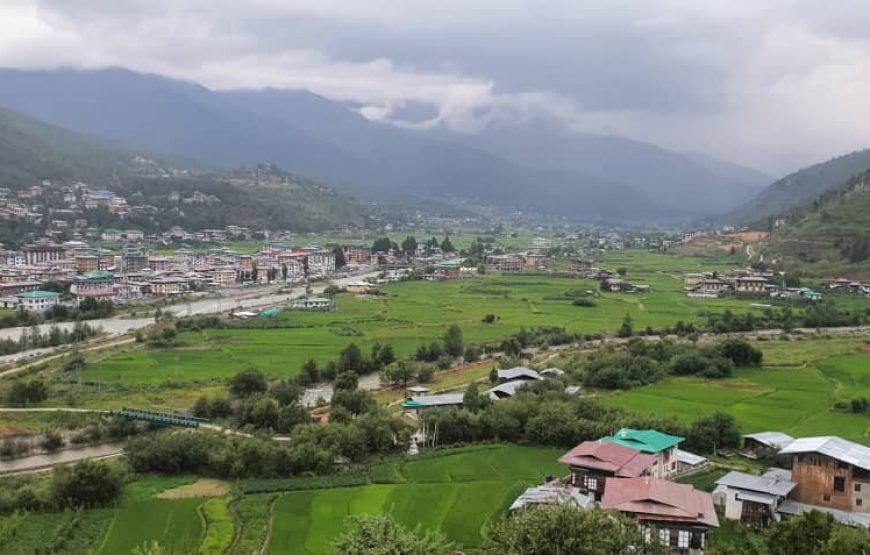 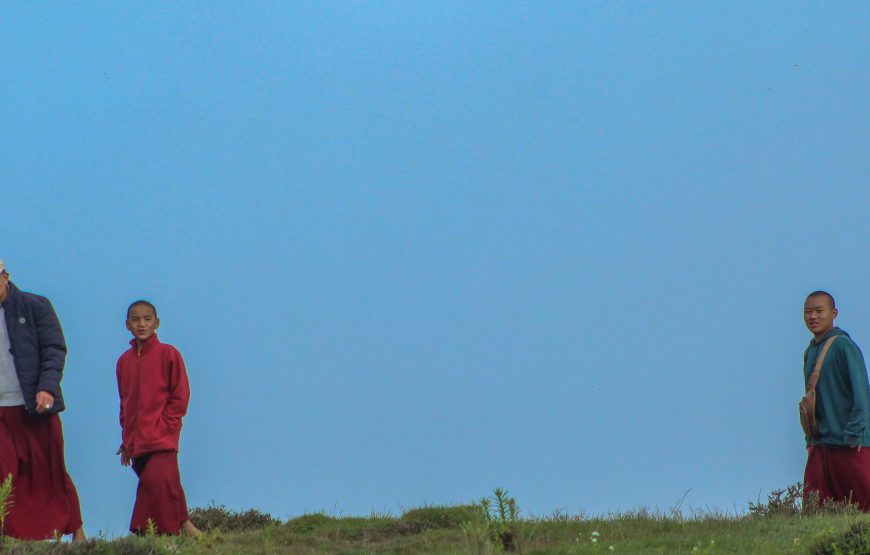 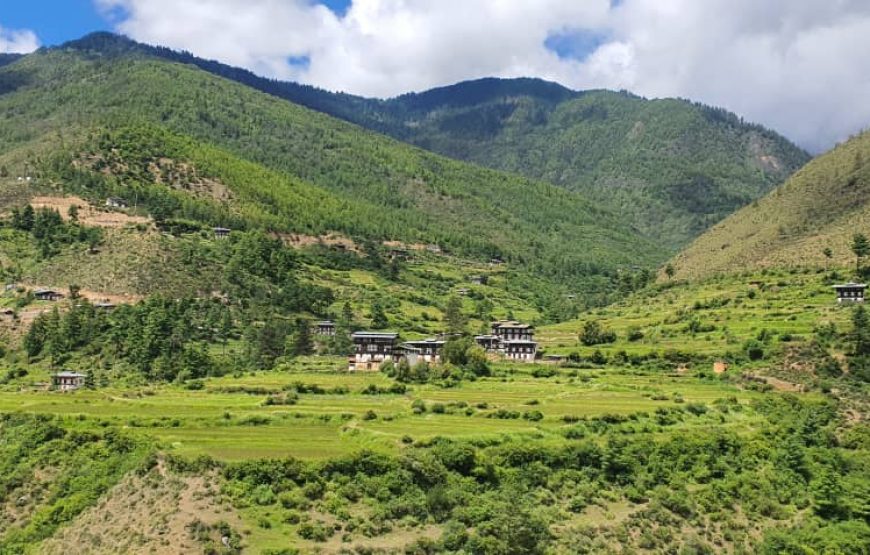 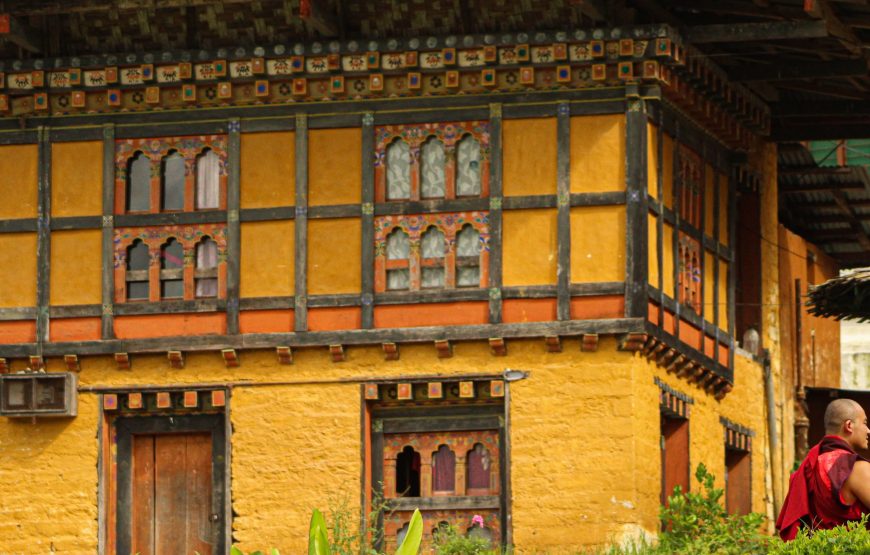 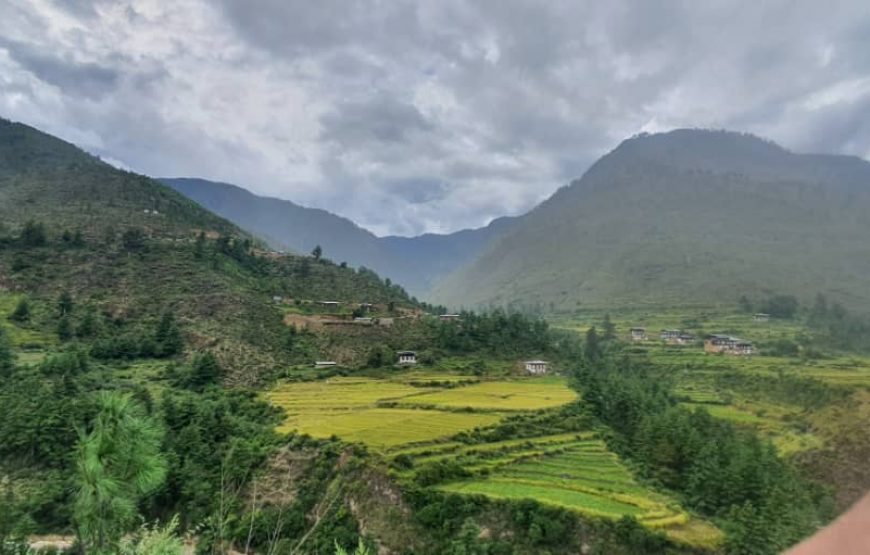 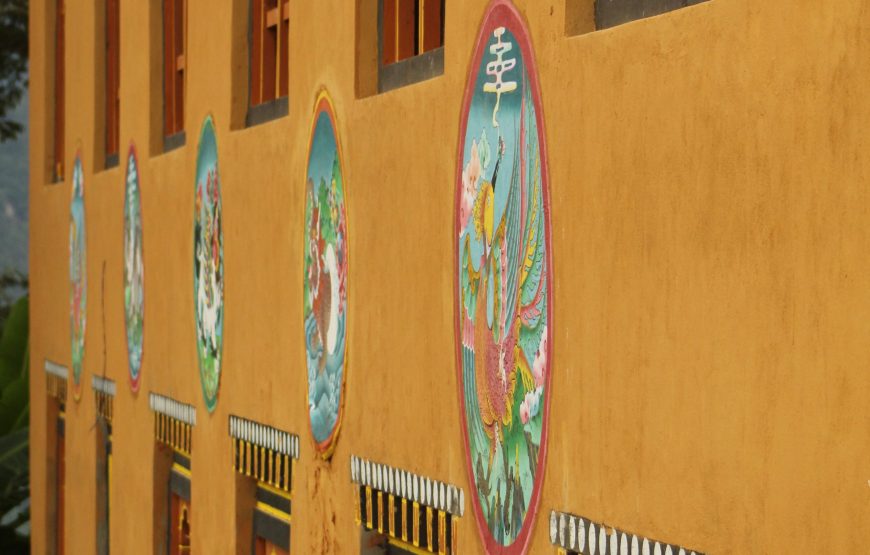 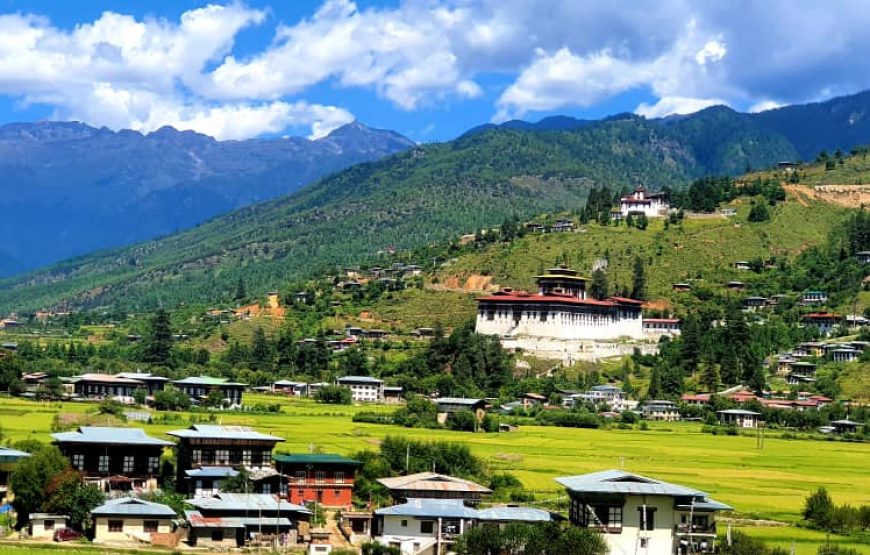 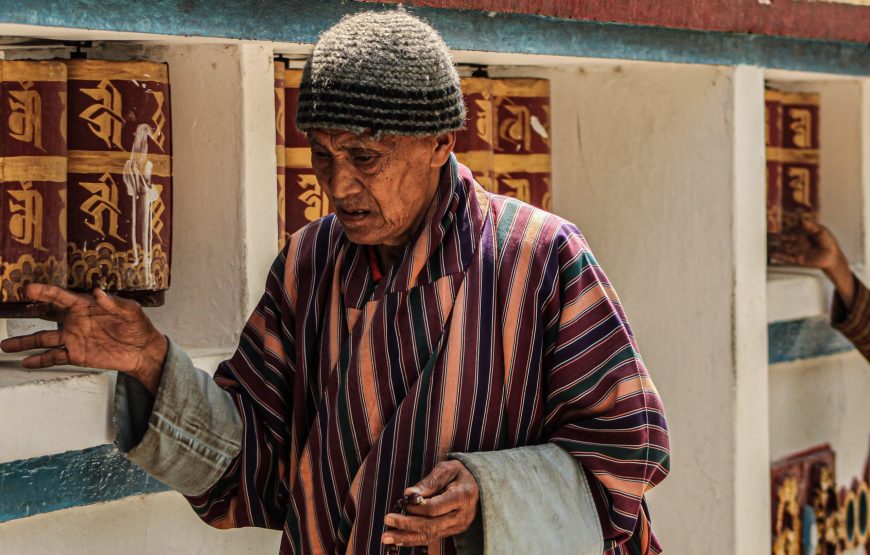 In this exciting Bhutan Sightseeing and Expedition trekking tour explore the truly stunning and beautiful escapade that will lend you with peace and serenity. The mainstay of the Buddhist monks, it carries within itself a strong feeling of divinity and peace. Embark on a sightseeing expedition to this country that encompasses all its major landmarks such as Punakha Dzong, Tiger’s Nest monastery, Bumthang and Gangtey.

On arrival at Paro airport meet your driver and proceed to Thimphu. Check in at hotel.
Later drive to Kyichu Lkahang, one of the oldest temples in Bhutan. Visit Rinpung Dzong and Ta Dzong- the national museum of Bhutan. Overnight at hotel.

Breakfast at hotel, visit the National Memorial Chorten, Changangkha Lhakhang and Zorig Chusum, the painting school of Bhutan and the folk heritage museum. Also visit Tashichhoe Dzong and marvel at the sights of its amazing structures. Overnight at hotel.

Breakfast at hotel drive to Punakha check in at hotel.
Visit to Chimi Lhakhang in the village of Lobesa, the auspicious fertility temple built by the famous divine madman. Visit Punakha Dzong strategically built between the two rivers, the Phochu (Male River) and the Mochu (Female River). Overnight at hotel.

Breakfast at hotel drive to Bumthang via the Pele La Pass. You will cross the villages of Rukubji and En route to Trongsa is the Chendebji Chorten, patterned after Kathmandu’s Swayambhunath Stupa, with eyes painted at the four cardinal points. It was built in the 18th century by Lama Zhida, to cover the remains of an evil spirit that was subdued at this spot. Legend has it that the evil spirit manifested as a gigantic snake.

On arrival to Trongsa, visit the Trongsa dzong.It was built in 1648, it was the seat of power over central and eastern Bhutan. Both the first and second kings of Bhutan ruled the country from this ancient seat. All kings are appointed as Trongsa Penlop (“governor”) prior to ascending the throne. Overnight at hotel.

Breakfast at hotel, sightseeing in Bumthang- ofeten called the mini Switzerland of Bhutan.
Visit Kurje Lhakhang. It is located further along the valley, Kurje Lhakhang is comprised of three temples. Visit Jampay Lhakhang. This monastery was built in the 7th century by the Tibetan king, Songtsen Gampo. It is one of 108 monasteries he built to subdue evil spirits in the Himalayan region. Its present architectural appearance dates from the early 20th century.
Visit Tamshing Lakhang. It is located across the river from Kurje Lhakhang; this temple was founded in 1501 by Terton Pema Lingpa, a re-incarnation of Guru Padmasambhava. There are very old religious paintings around the inner walls of the temple, which was restored at the end of the 19th century. Overnight at hotel.

Breakfast at hotel, visit Yathra Weaving Centre.
As you reach Gangtey, visit the Gangtey Gompa. Visit Black-Necked Information Center which has informative displays about the cranes and the valley sceneries. Overnight at hotel.

Breakfast at hotel drive to Paro check in at hotel.
VIsit Semtokha Dzong, built by Zhabdrung Ngawang Namgyel in 1629. Visit the Dungtse Lhakhang that is conceived as a ‘mandala’ with the different floors corresponding to different levels of initiation. Overnight at hotel.

Breakfast at hotel, sightseeing in Paro. Hike to Tiger's Nest Monastery and Drugyel DZong. Drugyel Dzong was built in 1646 by Zhabdrung Ngawang Namgyal to commemorate his victory over the Tibetans in 1644. Drukgyel means “the fortress of the victorious Drukpas”. The Dzong, with a delightful village nestling at its foot and Mount Jumolhari (Alt 24,000 feet) appearing as a backdrop on a fine weather is an awe-inspiring sight. Overnight at hotel. 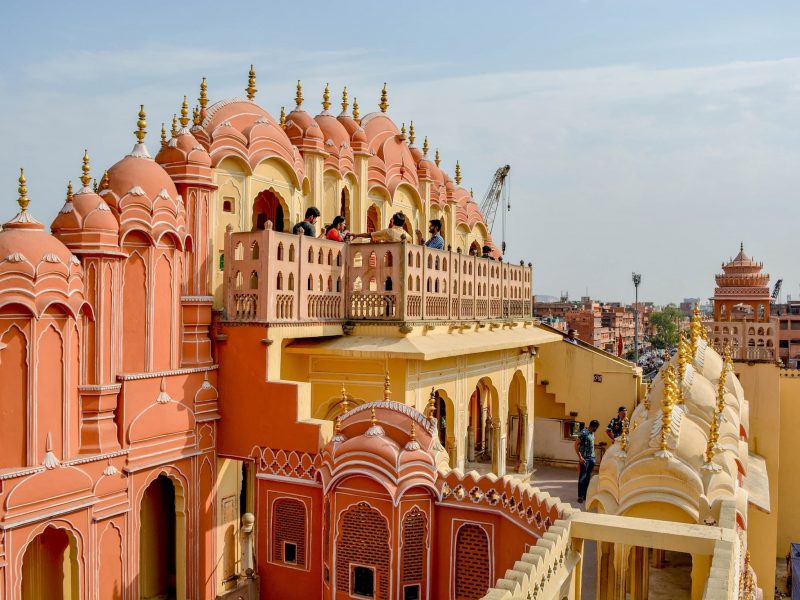 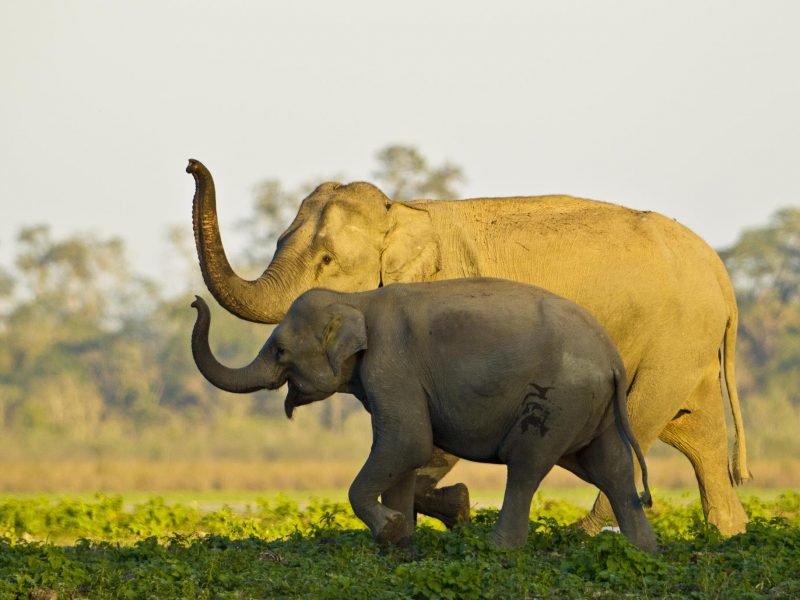 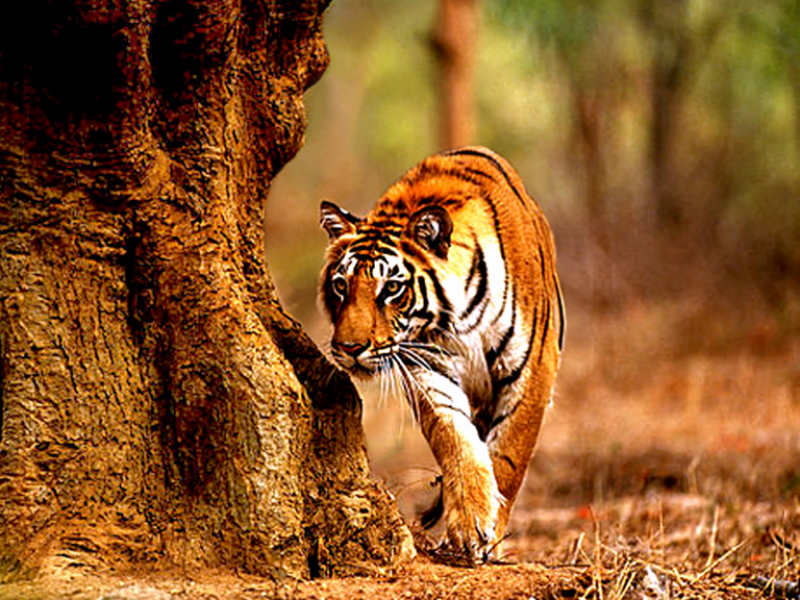 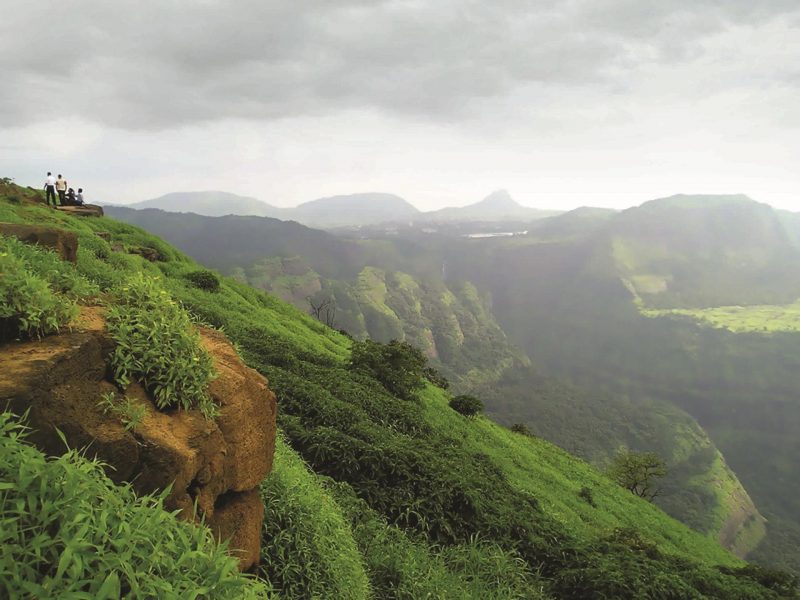