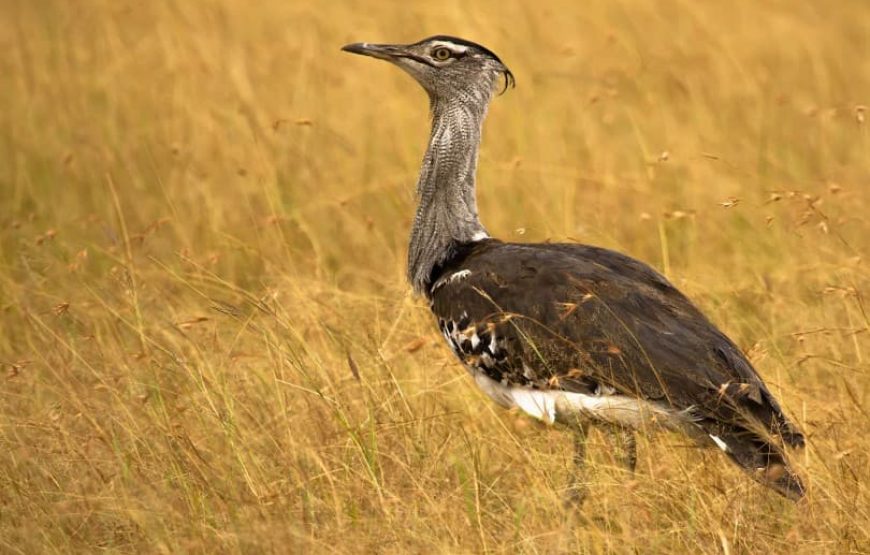 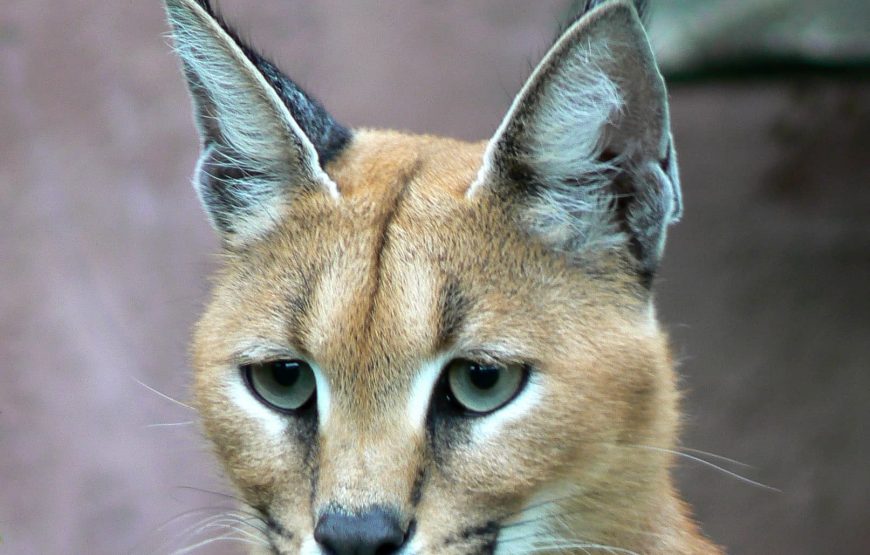 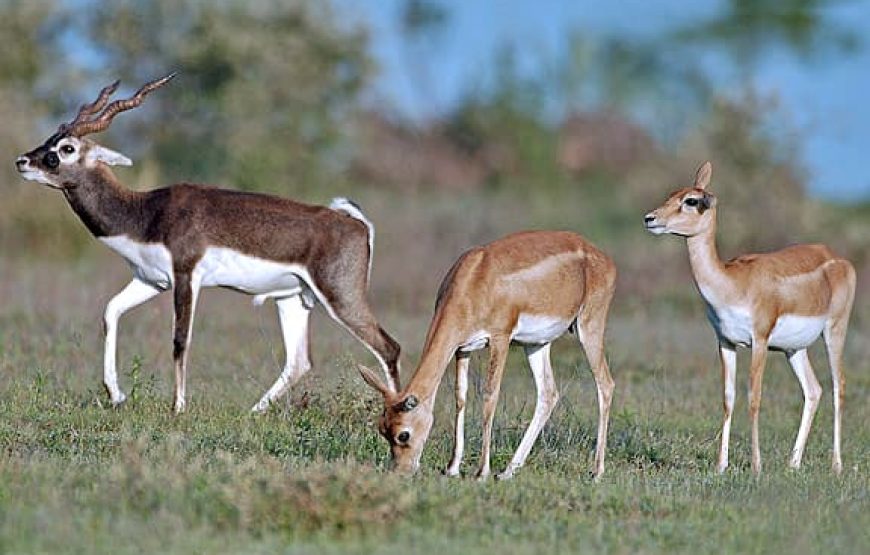 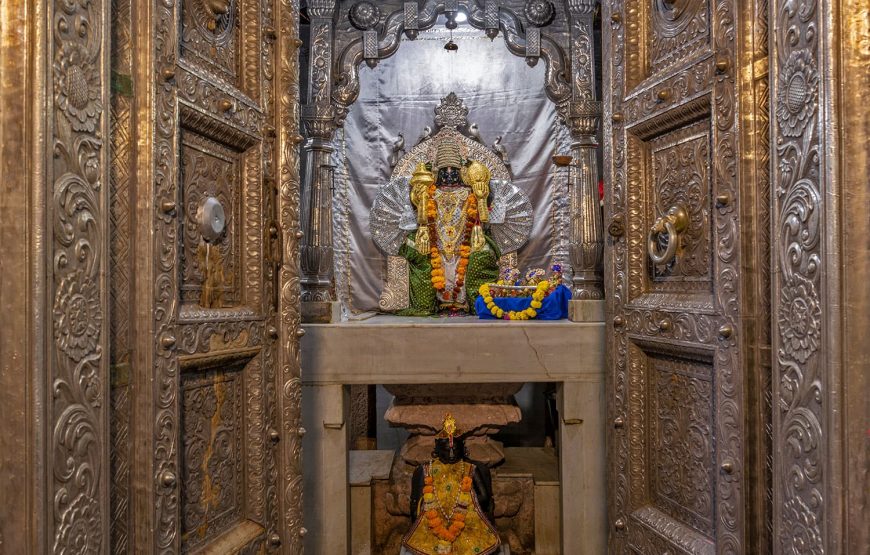 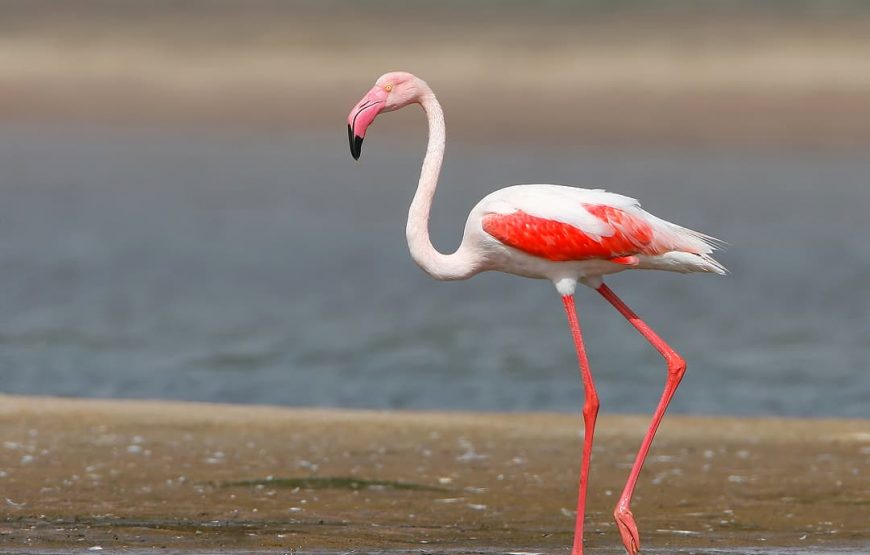 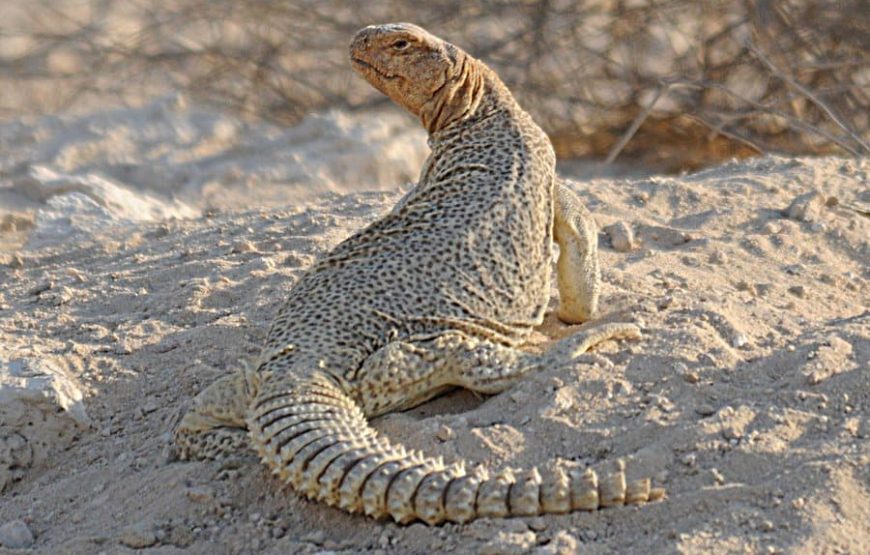 Full day excursion visit to Narayan Sarovar Sanctuary include private transfer and accompanied English speaking guide from Bhuj. Narayan Sarovar is home to a wide array of wildlife, including many species of mammals, reptiles, and birds. We provide pick up and drop off from all hotels in Bhuj. Entrances fees and nature safari inside the Narayan Sarovar Sanctuary is well included in our package price. We are further flexible to adjust the guest requirement during the tour.

Visit Narayan Sarovar Sanctuary. Narayan Sarovar is home to a wide array of wildlife, including many species of mammals, reptiles, and birds. The principle species here is the chinkara, an Indian gazelle. In this harsh landscape, only animals well-adapted to the desert climate can thrive, with extreme heat, high winds, and frequent storms. For this reason, many species can be seen here that are not easy to find elsewhere. Most of Narayan Sarovar is desert thorn forest and scrub forest, with some seasonal wetlands and dry savannah-type vegetation as well. Gorad and babul are the prevailing plant species; gorad in the east and babul in the west. Also found among the 252 species of flowering plants in the sanctuary are hermo, ber, pilu, thor, gugal, salai, ingorio, kerdo, carissa, and the invasive “gando baawal” (prosopsis juliflora), though less so than in other nearby areas.

The endangered chinkara is the only gazelle in the world with horns on both males and females. Of the roughly 7000 chinkaras known to exist, 80% of them live in Kutch, and since their primary habitat is the scrub and thorn forests so common here, Narayan Sarovar Sanctuary is crucial to their well-being. The sanctuary also houses many other mammals, from wildcats like the caracal (African or Persian Lynx) to desert foxes and the endangered Indian wolf, from spotted deer to wild boar. The ratel, or honey badger, renowned for its snake-killing ability and fierce self-defense against leopards, lions, poisonous snakes, and swarms of bees, earning it the title of “most fearless animal” in the Guinness Book of World Records, also lives here. Birds abound in the sanctuary, with no less than 184 distinct species to be found here. All three species of bustards (the Great Indian Bustard, the Houbara Bustard, and the Lesser Florican) live here, as well as the Black Partridge, 19 different birds of prey, and many species of waterfowl.

Also visit Koteshwar an ancient Shiv temple standing next to a marsh. It is believed the Lord visited this place, created the Lake and made it his home. The lake is considered just as scared as Mansarovar and it is one of the Panch Sarovar for pilgrimages in India. Mythology states that Ravana was granted a boon by Shiva and received a magical lingam that bestows immortality provided it was not dropped on the way to Lanka. However, Ravana was fooled into leaving the lingam at Koteshwar and it dispersed into tiny pieces.

After sightseeing drive to Bhuj and drop off to your hotel.