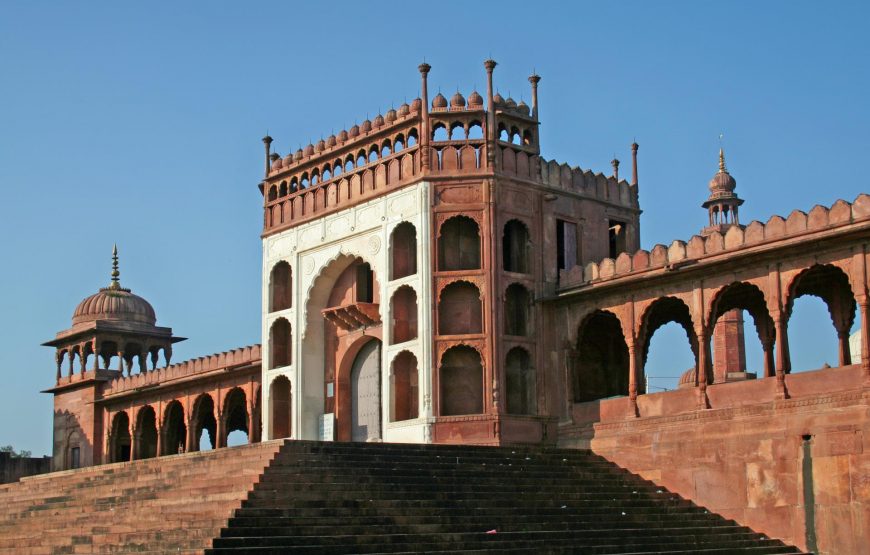 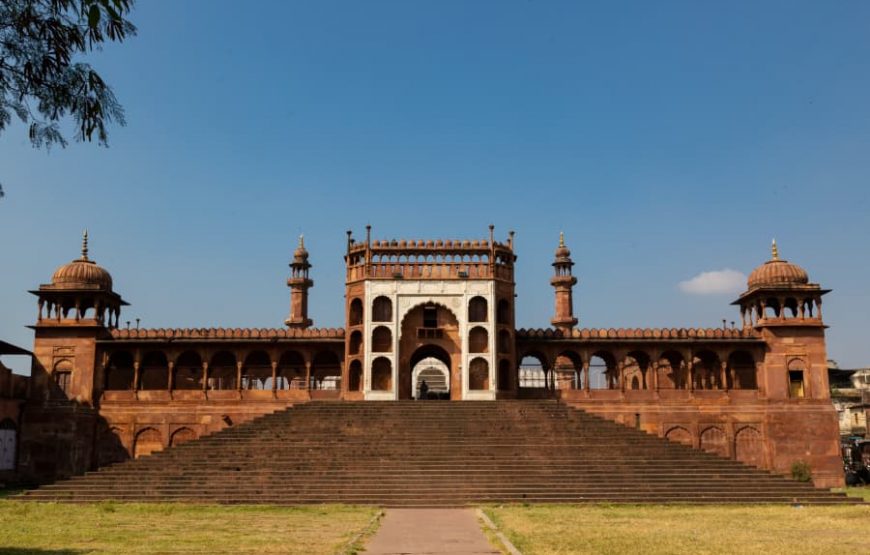 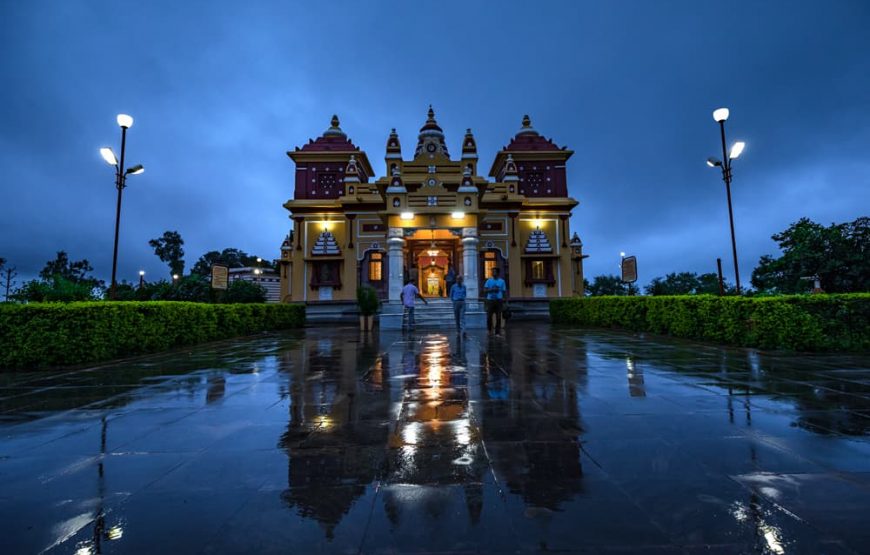 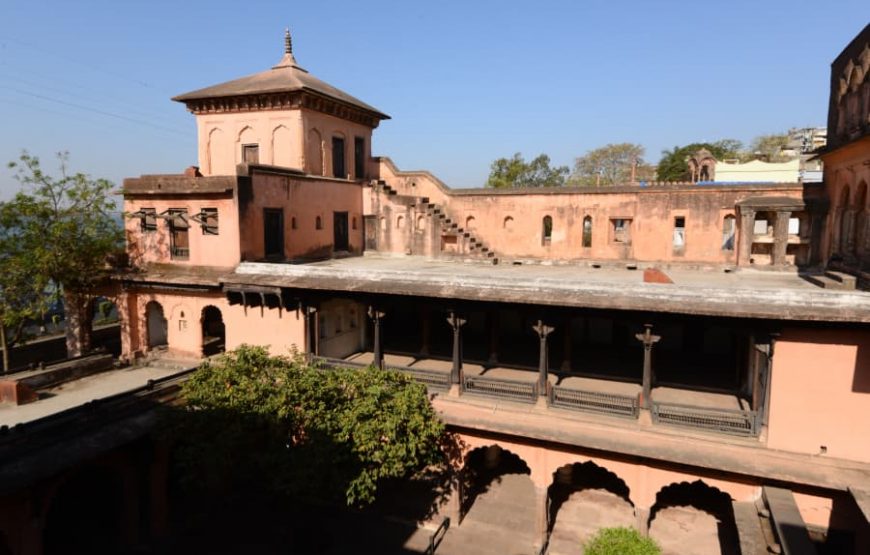 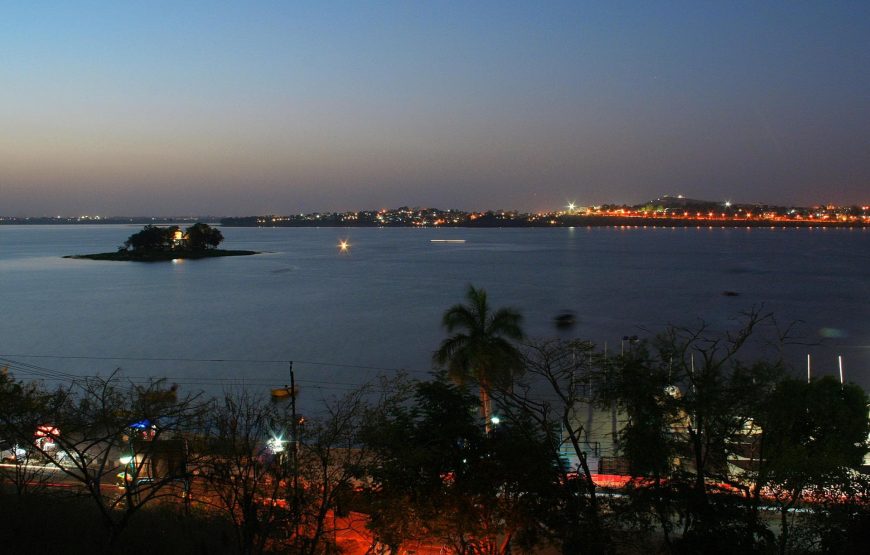 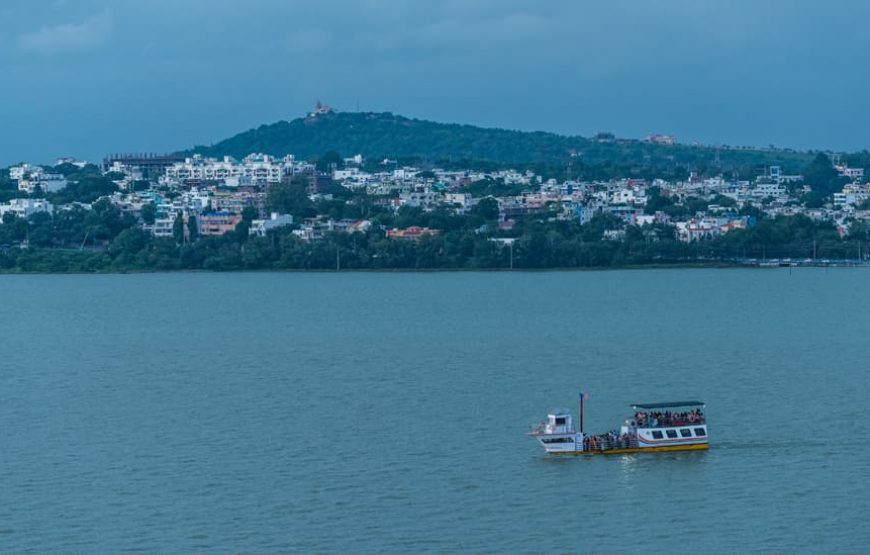 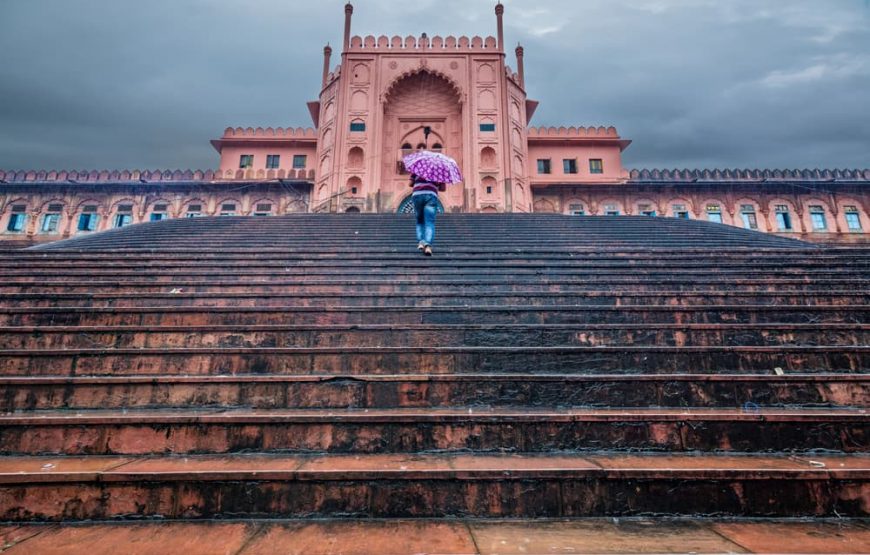 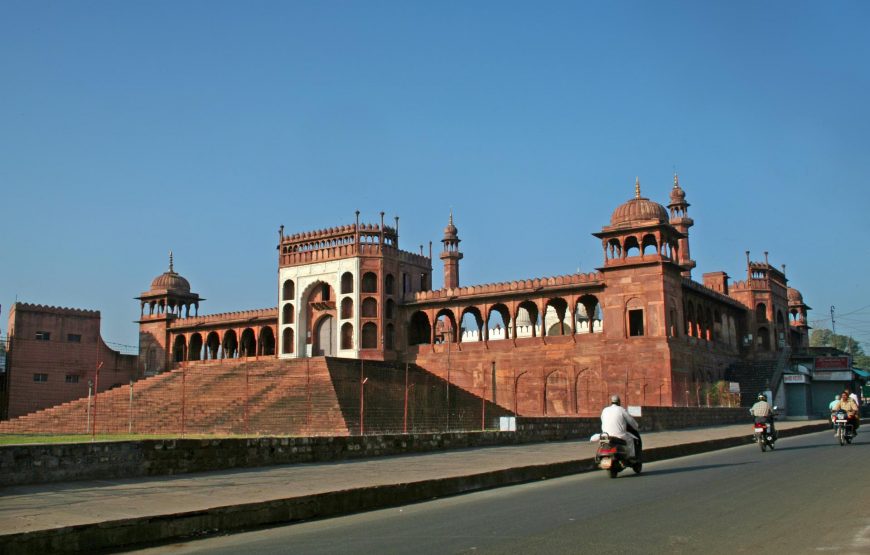 Bhopal & UNESCO World Heritage Sites of Sanchi & Bhimbetka Private Tour will begin with pick up from Bhopal airport which is well connected with all major airport in India. Visit Bhimbetka rock shelters, an archaeological site dating back to the Paleolithic age & Sanchi a serene hill crowned by a group of stupas, monasteries, temples and pillars dating from 3rd century BC to 12th century AD. Tour includes, both ways airport transfers, 3 nights” accommodation Bhopal, all sightseeing with English speaking guide & monuments entrances.

Breakfast at hotel. Early morning visit Bhoj Wetland a Ramsar site consists of two lakes Upper and & Lower Lake a man-made reservoir and home to diverse flora & fauna. 179 species of birds, 43 species of fishes, over a dozen species of reptiles and amphibians (including five species of tortoise), 206 species of phytoplankton and 98 species of insects, all of which add up to a vibrant and thriving ecosystem. over a hundred sarus cranes (India’s largest avian species) have been observed congregating here. Other species sighted at this birders paradise are Eurasian wrynecks, roufous-tailed finch larks, white-throated kingfishers, white-bellied drongoes, black-headed orioles, western reef herons, grey-headed canary-flycatchers, Egyptian vultures and bay-backed shrikes.
Excursion to visit Sanchi a serene hill crowned by a group of stupas, monasteries, temples and pillars dating from 3rd BCE to 12th CE. Sanchi Stupa, a UNESCO world heritage site is home to the relics of Buddha and his followers. Built by the Mauryan emperor Ashoka in the 3rd century BCE, it is a remarkable specimen of Buddhist art and architecture. Sanchi’s uniqueness lies in the fact that Buddha isn’t represented by figures but through symbols. Next visit Udayagiri Caves, early Hindu ritual site, extensively carved and reworked under the command of Chandragupta II, Emperor of the Gupta Empire, in the late 4th & 5th CE. Udayagiri has a series of rock-shelters and petroglyphs, ruined buildings, inscriptions, water systems, fortifications and habitation mounds, all of which have been only partially excavated. Drive back to Bhopal for Overnight at hotel.

Breakfast at hotel. Excursion to visit Bhimbetka rock shelters an archaeological site dating back to the Paleolithic age inhabited by the homo erectus more than 100,000 years ago. Bhimbetka is a world heritage site and houses one of the oldest cave paintings in the world, a must-visit site for all history enthusiasts. Next visit Bhojpur an incomplete 11th CE Hindu temple dedicated to Lord Shiva. The construction was abandoned for unknown reasons, with the architectural plans engraved on the surrounding rocks. It houses a 7.5 feet high lingam in its sanctum, considered to be one of the finest examples of temple architecture in the region. Return Bhopal for Overnight at hotel.

Breakfast at hotel. As per flight schedule Departure transfer to airport to board flight for onward destination. 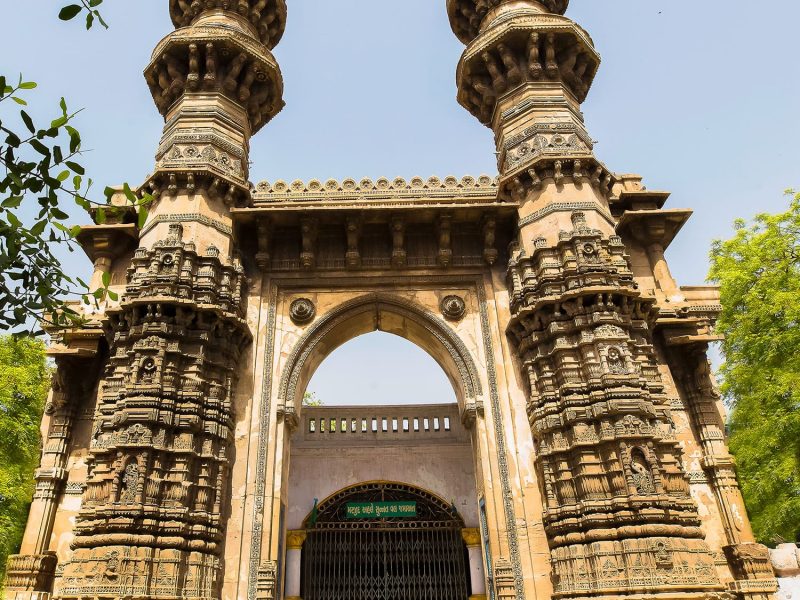 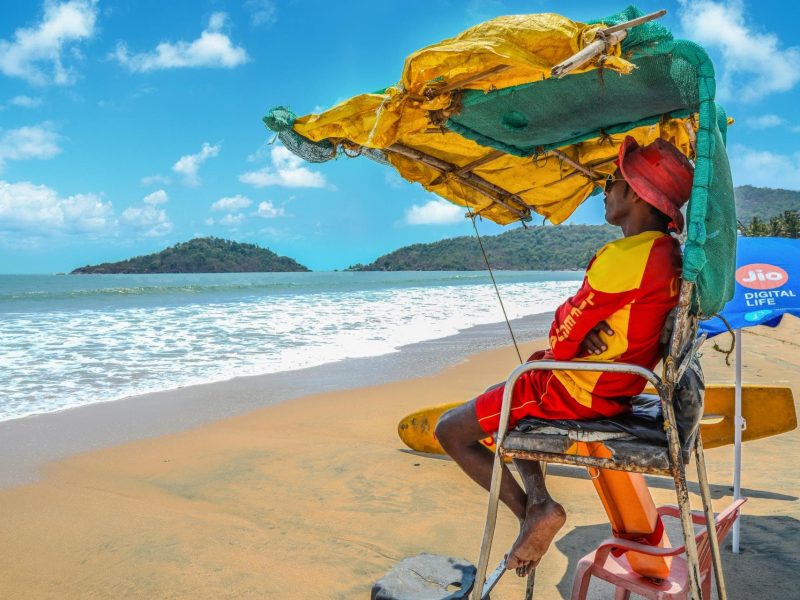 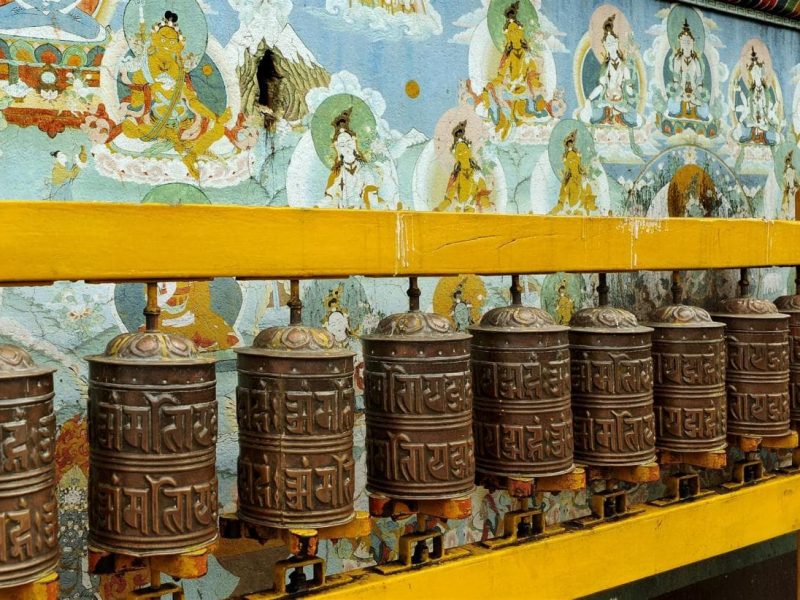 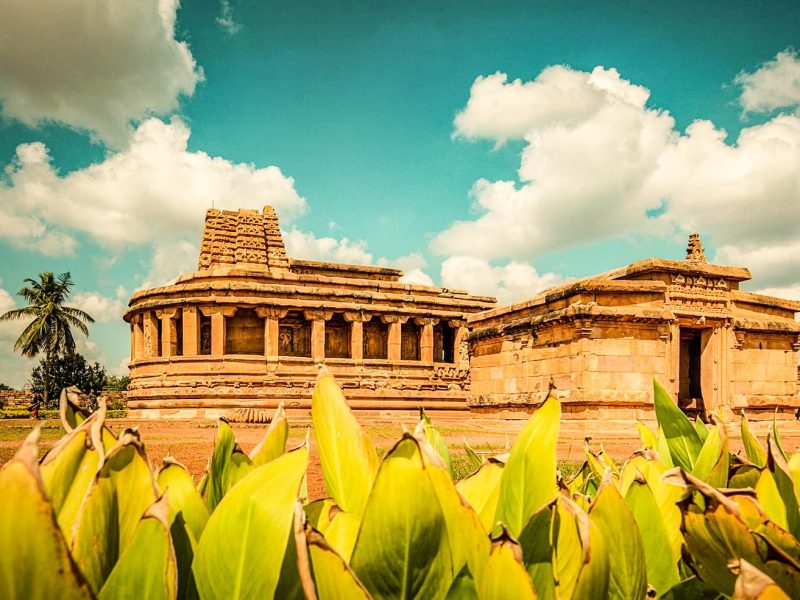